Celebrating 4/20 was once rebellious. Now multinational corporations are wishing you a Happy 420, and it can feel a little weird. Your weed-smoking friends wishing you a Happy 420? Hella welcome. Your local pot shop greeting you with some 420 deals? Dope. But when General Mills tweets it, something’s shifted culturally.

Weed has reached such a high level of popular support that the 420 holiday is known and celebrated openly across the country and the world. However, is a non-weed affiliated business saying “Happy 420” an acceptance of this marijuana-themed day of celebration and protest, or a dilution of it?

PotGuide is here to ask: Is the 420 holiday getting modernized or commercialized?

Origins of the 420 Holiday 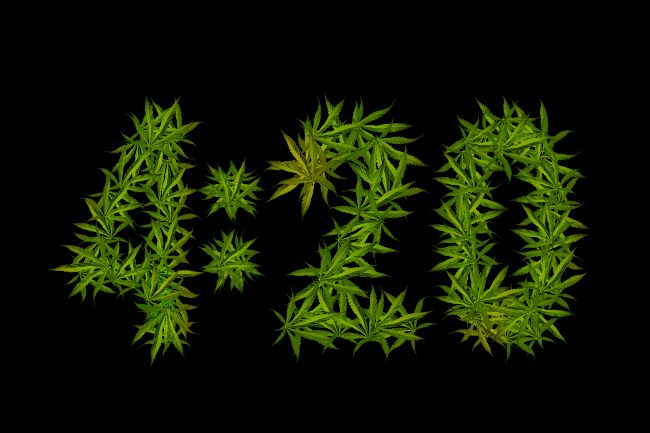 The holiday 420 was created by teenagers smoking at that time, after school, which eventually spread like wildfire. photo credit

In the 1970s, “420” was the codeword that a group of five high school friends in Marin County used for smoking weed, because that was the time they’d gather after school. Through a family connection, they started hanging out with the Grateful Dead, who spread their codeword to the Deadhead community, some of whom celebrated the first 420 in the Bay Area in 1991. The flier announcing the event wound up printed in High Times magazine, and a weed holiday was born.

Over time, the 420 holiday evolved into annual public gatherings like in Washington DC, San Francisco, and Denver. It was a fun way to smoke some pot with friends, buy some fun weed merchandise, listen to music, and stick it to the man. 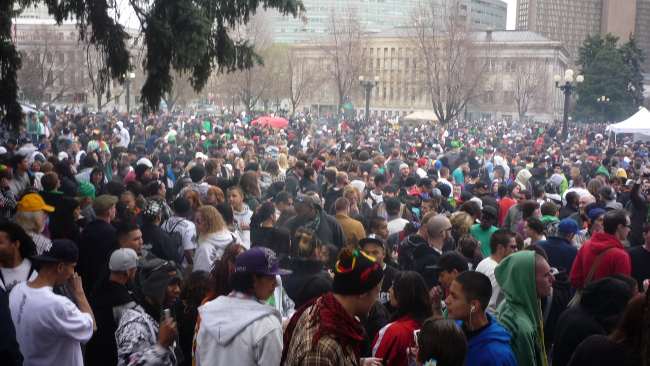 When Amendment 64 was passed, Denver city had a huge 420 rally in front of their capital with clouds of cannabis smoke above. photo credit

However, they were also places where activists could protest unjust marijuana laws, gather signatures, and organize marches for pro-cannabis legislation. Both medical and recreational legalization happened in part because of these annual 420 gatherings. Today, celebrating the plant is way easier and requires less of a stand.

If you go to a 420 gathering, feel free to rock all the cannabis gear you can like weed-themed shirts or bracelets from a local vendor. Amazon also is stocked up on pot leaf sunglasses, necklaces, shirts, hoodies, and anything else you could want. Plenty of companies are reaching out through social media, ad spots, and special deals to wish you a happy 420.

Mainstream Brands Wish You a Happy 420!

Much like eye drops manufacturers, fast food and snack companies have known for a while who they were selling to. Ben & Jerry’s sells Half Baked and Phish Food ice cream flavors, and Jack in the Box commercials had a recurring stoner character back in the 2000s.

So it’s only natural that as weed legalization became popular, other brands wanted to both seem cool and convince cannabis consumers to give them money.

The president of General Mills may have no stance on weed one way or the other, but Totino’s Pizza Rolls still sent out #420 tweets all day, Adidas marketed 420 themed Towelie sneakers, Spirit Airlines advertised 420 deals to Colorado with “The No Smoking Sign is Off,” Pepsi low-key showed its support, Hotels.com ran a 420 promotion, Comedy Central and HBO tweeted, and T-Mobile…tried their best?

On the one hand, it’s a good thing that mainstream corporations can basically wish you a “Happy 420!” Weed is so widely accepted that they don’t fear blowback by publicly winking at the consumption of a drug that’s both: a) federally illegal and b) classified as bad as heroin (according to its federal scheduling). It’s a strong tailwind that does push cultural acceptance forward.

On the other hand, it can also lead to complacency, diluting the original meaning of the 420 holiday and sapping its momentum. Phrases like “this 420 promotion will build brand affinity and make ourselves part of the conversation, juicing our shareholder’s Q2 profits,” are being thrown around in boardrooms more and more. 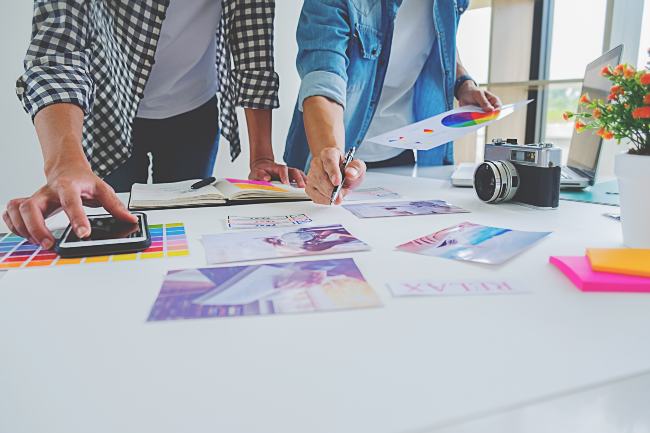 Bigger businesses now use 420 as a mean to spike sales in April. photo credit

However, you’re not going to hear “let’s use our resources to fund a nation-wide legalization campaign, free those incarcerated by this unjust law, and support social equity programs!” as often, if at all.

With popular and commercial culture seemingly all in on weed acceptance, it can be easy to lose sight that we still aren’t anywhere near a bill for federal legalization being signed into law. There are also still plenty of prisoners in jail for buying or selling this drug that we’re celebrating a holiday for. Activists still organize 420 marches, as seen recently in Rhode Island and New Jersey, and that does far more than Carl’s Jr advertising a 420 Burger.

The Spirit of the 420 Holiday Lives On

So, is the commercialization of 420 a good thing or not? While it’s kind of fun when a big corporation lets you know it’s in on the same joke, that’s far different than being in on the movement. It’s easy to slap a pot leaf or a Pride Rainbow on a logo, or wish you a Happy Juneteenth in the hopes you’ll buy their products. 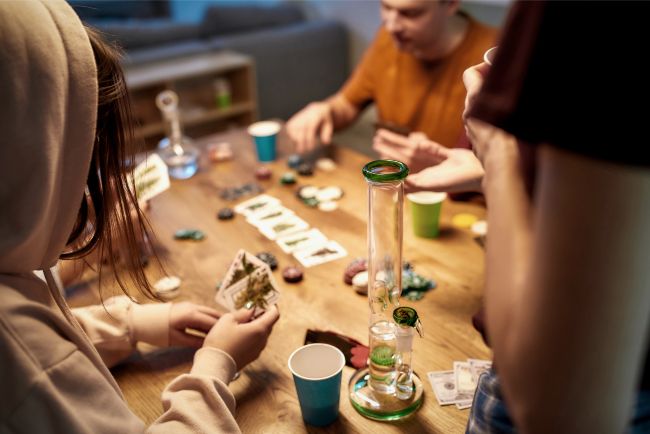 People hosting 420 parties get to celebrate the steps in legalization they have put forth over the years! photo credit

The spirit of 4/20 has always been about celebration, but also activism. No social movement can succeed without joy at its core. So laugh at a funny 420 ad from a corporation, toke up with your friends at home or at a public 420 gathering, and put on your favorite 420 playlist.

For the rest of the year, remember to donate, vote, and stay active to make sure that the ultimate goal of the 420 holiday, federal legalization and restitution for those incarcerated, comes to pass soon. Then we’ll all have a happy 420, whether Barkbox joins in or not.

The term “420” for smoking weed was started by a group of high school friends in Marin County, CA, since that’s what time they’d gather to smoke weed. They met the Grateful Dead through a family friend, who liked their codeword. The Grateful Dead’s fans picked it up, and in 1990 some Deadheads were handing out fliers saying that next year, on 420 everyone should gather at a nearby ridge or at home and smoke weed. The editor of High Times magazine printed up the flier in his magazine, and the 420 holiday spread worldwide from there.

The 420 holiday was started by a couple of Bay Area Deadheads in 1990. They printed up fliers inviting locals to join them on April 20th, 1991 smoking weed on Bolinas Ridge or at home. The editor of High Times printed up one of the fliers in an issue, which took the holiday global.

What is the Significance of 420 to Potheads?

420 is both a codeword for “smoking weed” and a holiday for potheads to gather with friends and smoke a bunch of weed, and also to organize for weed-themed legislation like legalization.

Comment below and tell us what your thoughts are about how 420 has evolved over the years?

Are They Making A Comeback? | PotGuide

The Best Cannabis Holiday Gifts for 2022

MY JOURNEY – A ROADMAP TO UNIVERSAL CONNECTION.

Cannabis as a Treatment for COVID-19 – Cannabis | Weed…